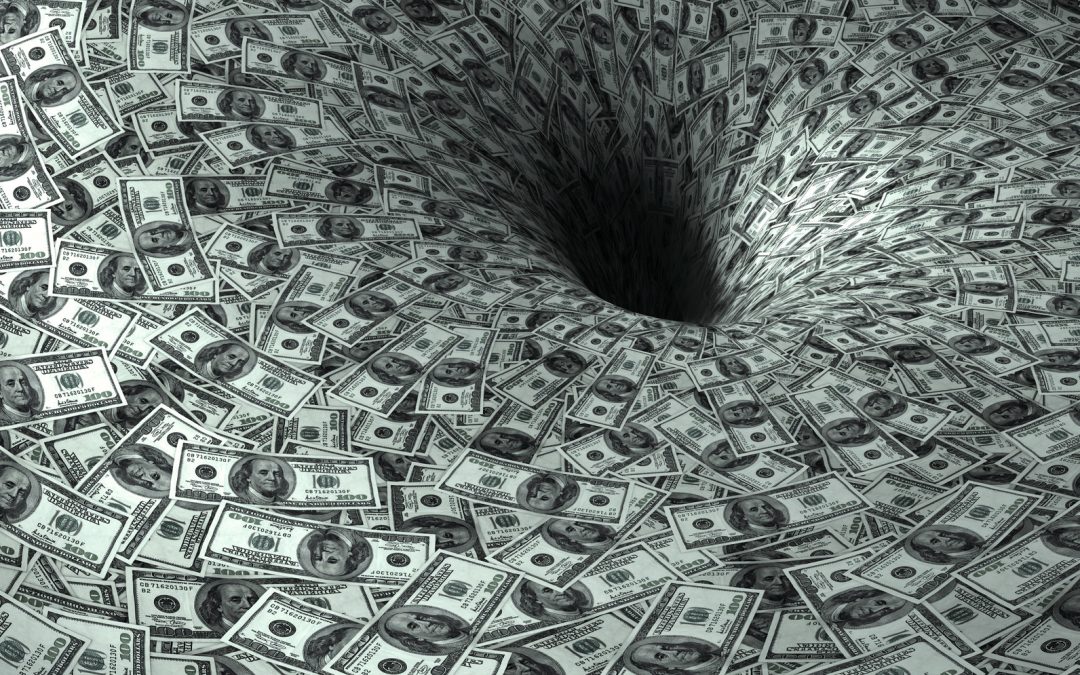 Congratulations! You finally got that raise or promotion or landed that new job. Now, will you be a victim or a master of Parkinson’s Law?

Sadly, there are many victims and few masters but the good news is that just becoming aware of Parkinson’s Law can put you on the path to mastery.

So, what the heck is Parkinson’s Law?

Parkinson’s Law comes to us from British author and satirist Northcote Parkinson. The original version stated that “work will expand to fill the time available for its completion.” This version of Parkinson’s Law explains why we always seem to complete a task at or very close to the deadline for its completion. Essentially it says; to increase efficiency, set shorter deadlines.

The version of Parkinson’s Law I want to focus on here states that “expenses will rise to meet income, unless vigorously resisted!”

If you’ve ever gotten a raise, a promotion or a new job where you made more money and within a very short period of time realized that your budget was just as tight as it was before, then you have experienced being a victim of Parkinson’s Law.

Have you heard about lottery winners who won millions but are broke within a couple of years? They are also victims of Parkinson’s Law.

Lots of victims, very few masters! So how does one master Parkinson’s Law? The key is to “vigorously resist” it. In other words we have to break Parkinson’s Law and that is not an easy thing to do!

Just like setting shorter deadlines to increase efficiency of time, we have to set rules to limit the expansion of expenses to increase our financial efficiency. To prepare for the next time you get that raise, promotion, new higher paying job or any other kind of financial windfall, decide right now what your limits will be.

Maybe your rule is 50%. You will take 50% of any increase in income or any windfall and immediately put it into your savings bucket. The other 50% is yours to spend! Or maybe your rule will be 80% – 20% or 75% – 25%. The specifics of your rules are less important than setting your rules now, well in advance of the raise, promotion, new job or windfall. It just makes good sense, right?

This is what it means to “vigorously resist” Parkinson’s Law. This is how you become a master of Parkinson’s Law and not a victim of it. If you follow this super simple guideline, you find yourself magically becoming wealthier and more financially empowered as the years go by.

Once you’ve mastered Parkinson’s Law, the next big decision you have is where all that money you are saving should live. Savings account? CD? 401K? IRA? Under the mattress? There are so many options and so many opinions out there it can be difficult to sort out what to do.